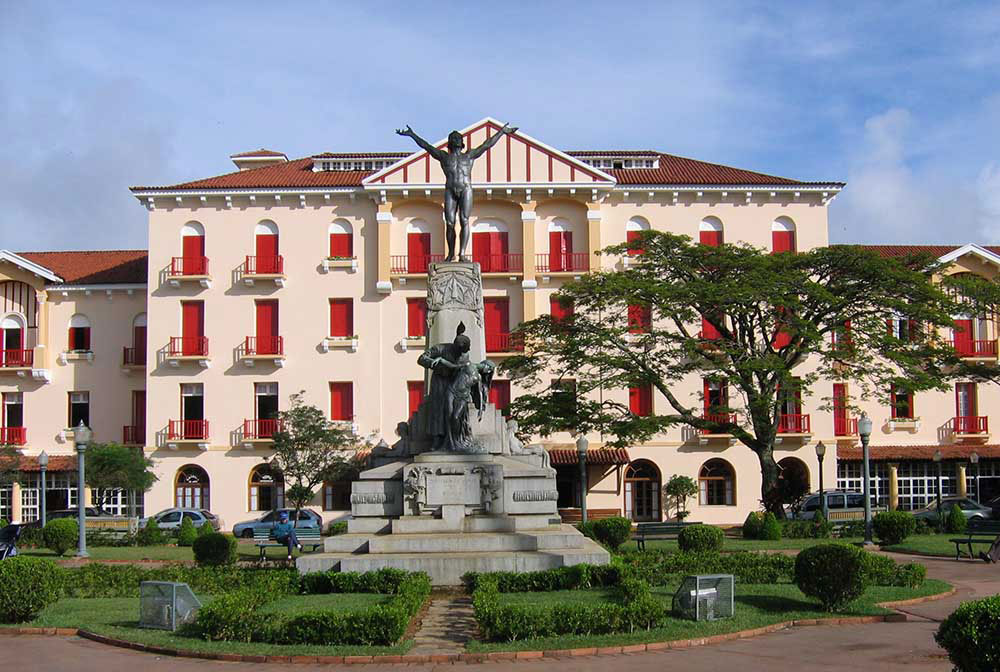 I was born and raised in Poços de Caldas. Poços is cosidered one of the best Brazilian cities. Poços lies on the edge of the state of Minas Gerais and on the boundary of the state of São Paulo. Its average evelation is 1200 meters and its physical area is composed mostly by a plateau of mountains, interbedded by fields and valleys. 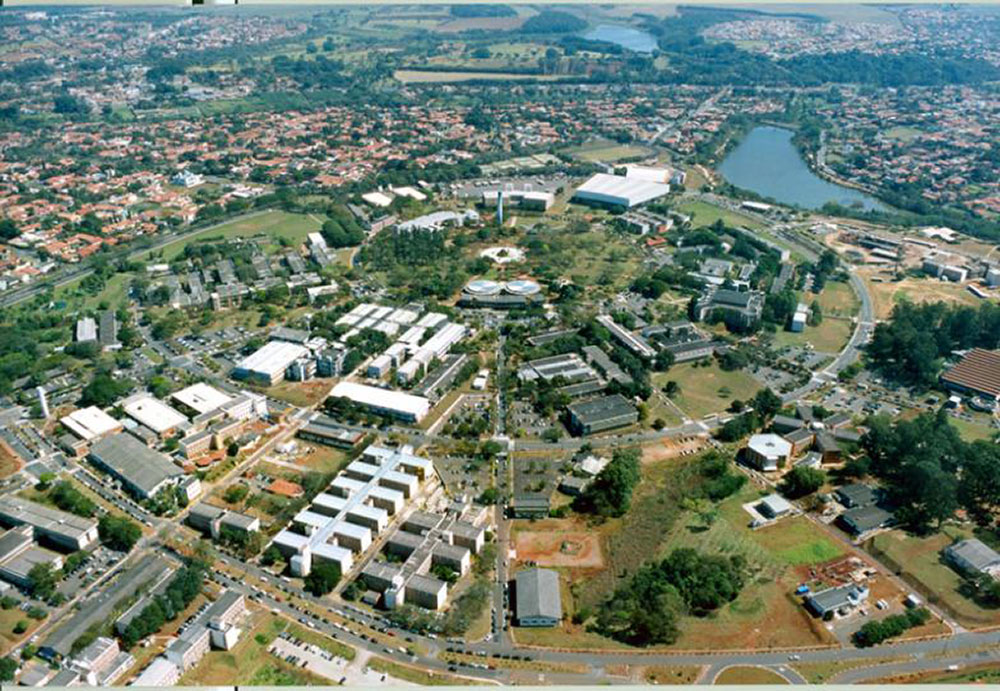 I lived in Campinas during my undergraduate studies at Unicamp. Campinas it's one of the biggest Brazilian cities. The metropolitan area of Campinas is the center of a huge metropolitan region with four million inhabitants, consisting by 19 cities and encompassing one of the major Brazilian technological poles. The region is know as the "Brazilian Silicon Valley", because of its research centers and universities such as and University of Campinas and Embrapa.

Campinas means grass fields in Portuguese and refers to its characteristic landscape, which originally comprised large stretches of dense subtropical forests, thick woods mainly along the many rivers, interspersed with gently rolling hills covered by low-lying vegetation. The city was founded in 1774 as a outpost on the way to Minas Gerais and Goiás. During the second half of the 19th century it attracted many foreign immigrants, mainly from Italy. The climate is tropical but mitigated by elevation (Köppen type Cwa), with lower rainfall in winter and annual average temperature of 22.4 °C, with dry and mild winters (rarely too cold) and rainy summers with warm to hot temperatures. The average annual rainfall is 1424.5 mm. The wet season is from mid-October to mid-April, with heavier rains particularly in December, January, February and early March, and the dry season is from mid-May to mid-September. 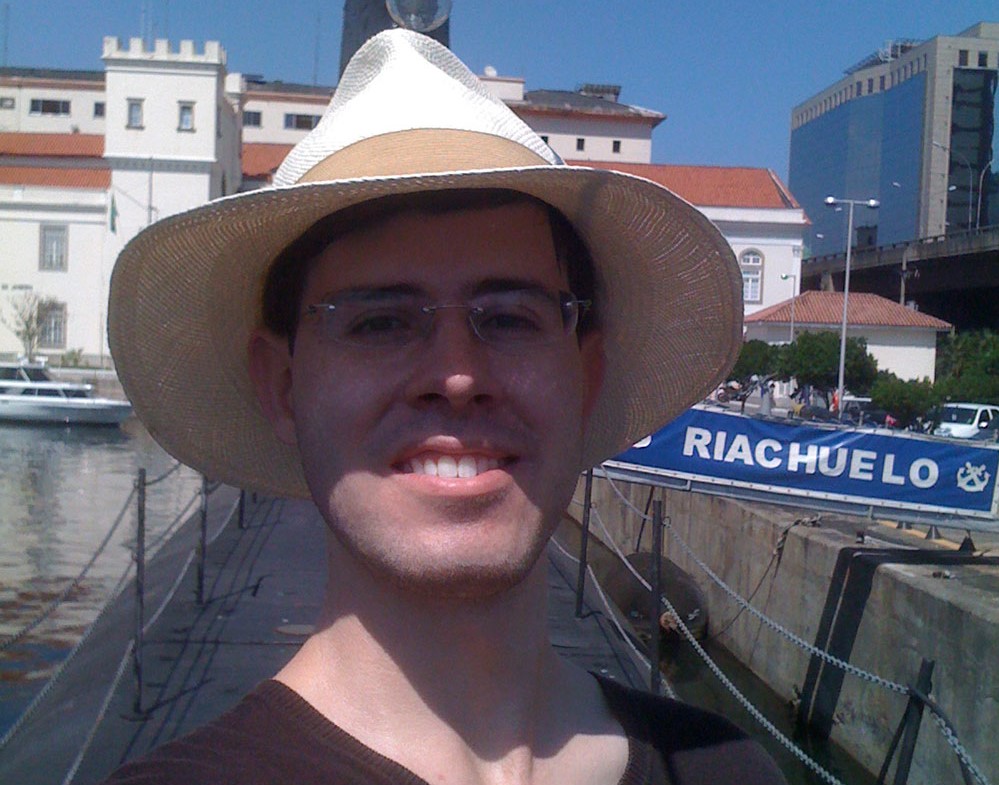 I lived in Rio de Janeiro during the first half of 2011. Rio is the second biggest Brazilian city and the thrid biggest in the latin America. Rio is the second largest city of Brazil, and the third largest metropolitan area and agglomeration in South America, with 6 million inhabitants. The city was the capital of Brazil from 1763 to 1960. Rio is famous for its breathtaking landscape, its laidback beach culture and its annual carnival. Rio nickname is Marvelous City.

Rio de Janeiro represents the second largest GDP in the country and 30th largest in the world in 2008, estimated at about US$ 201 billion, and is the headquarters of two major Brazilian companies, Petrobras and Vale. The home of many universities and institutes, it is the second largest center of research and development in Brazil, accounting for 17% of national scientific production. 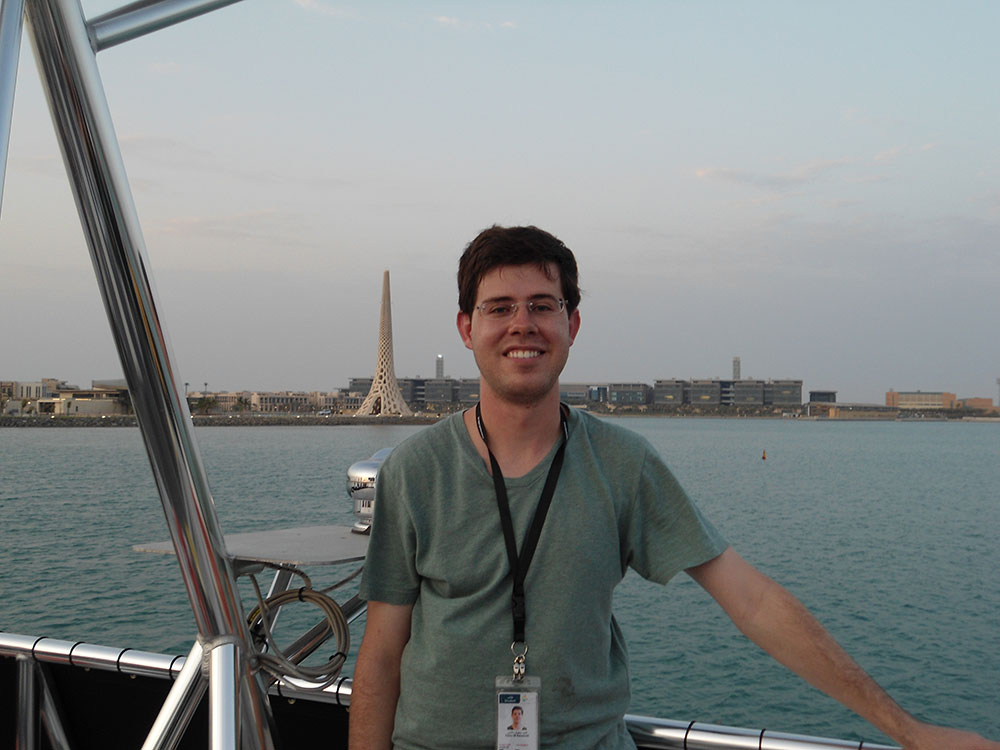 I've been living in Saudi Arabia since August 2011. This is the most intense experience in my life. I joined Kaust in August 2011 as a master student in Earth Sciences and Engineering department. The university has a unique structure to support world class researches and students. I had classes with some highly renowned professors, where I was given all the support to develop myself to my highest potential.

At Kaust I learned geostatistics, data analysis, numerical methods, inverse problems and modeling. There I was offered an amazing cultural experience, I had the opportunity to meet students and faculty from every country on earth and live in a vivid and active community. 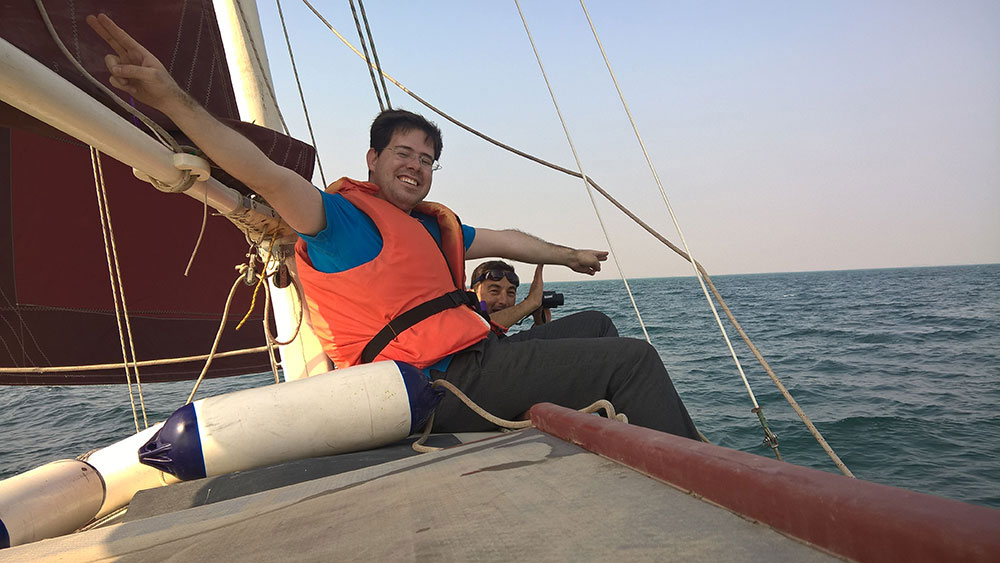 Aramco, as commonly known in the oil industry, is the largest oil company in the planet by all metrics (daily production, reserves, profit). U.S. State Department once called it "the most valuable commercial prize in the history of the planet".

Its origins began in 1933 when the Saudi Arabian government signed a landmark agreement with Standard Oil of California (now Chevron) giving them permission to explore the country for oil. After an initial unsuccessful campaign, Texaco joined efforts with SoCal in 1936. The first success occurred in 1938 when the seventh well (Dammam Number 7) stuck oil on Dammam field, a group of prominent limestone hills. This success completely changed the landscape in Saudi Arabia. Decision was taken to build a base camp in the vicinities of the newly discovered oil field to start developing this new discovery. Dhahran camp was born. 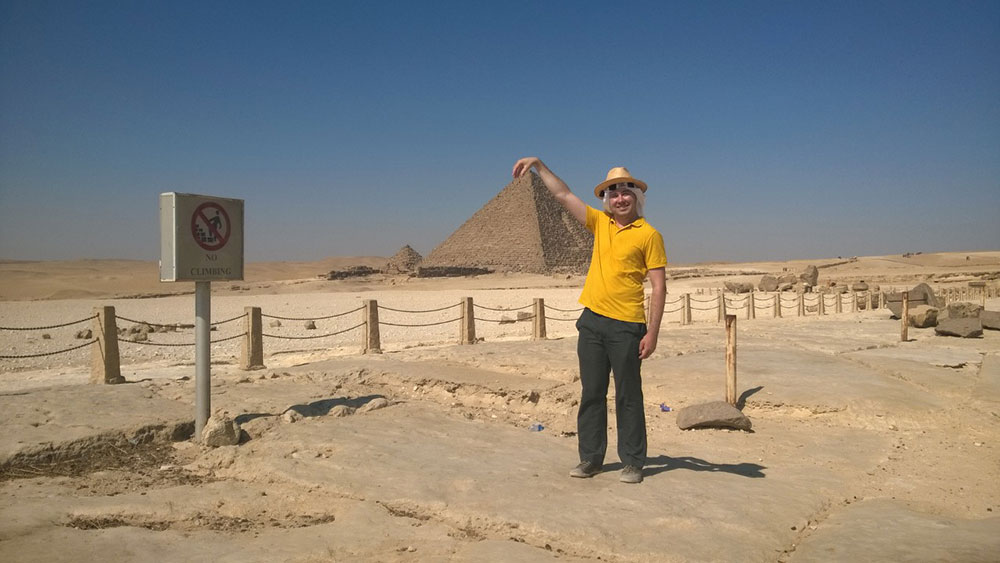 One of the best things of living as an expatriate is to use this marvelous opportunity to visit exotic and diverse places. It is a bright and vibrant way of life, always finding yourself among an eclectic mix of different cultures and people and learning about their cultures.

Besides, you also have the chance of visiting the greatest wonders in the world and record it on camera.